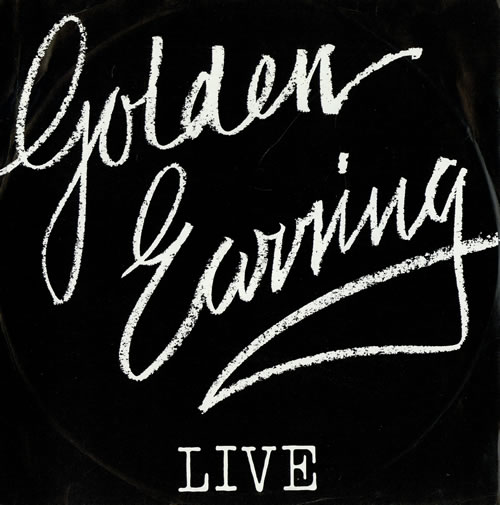 On the 12th of december we will return to the Ziggo Dome to celebrate the Golden Earring’s 50th anniversary. We will join this legendary Dutch rock-band and play some of their biggest hits such as Radar Love, Ce Soir and Long Blond Animal. Before we hit the Ziggo Dome the band will play two try-outs. One at the Ancienne Belgique in Brussels and one at The Roma in Antwerp. This show will be our 10th !!! Ziggo Dome show in two months.