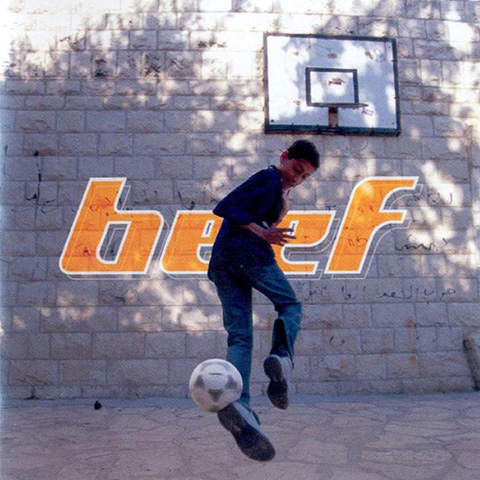 In 2005 Beef released a kingsize edition of their self titled album, which they recorded in London with the help of producer Bitty McLean (UB40 and Sly&Robbie). This album contained a bonus dvd and a new single. Alice (I Want You Just For Me) was originally recorded by Full Force and released in 1985. Dutch reggae stars Beef covered the track in their own way, a unique blend of reggae, hip-hop and rock. They horn-arrangement was written and played by The Special Request Horns.

The bonus DVD contains a full length concert called The Pure Session. In this semi-accoustic intimate setting Beef plays hits such as: Memory Fast Forward, Late Night Sessions, 50/50 and many others