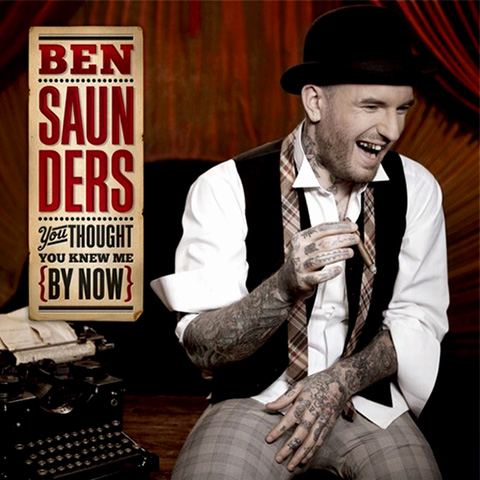 Ben Saunders released his debut album ‘You Thought You Knew Me By Now’ in 2011 after winning the first edition of the Voice of Holland. The album went straight to the number 1 position in the album top 100. The album contains hits such as ‘Dry Your Eyes’ and ‘Kill For A Broken Heart’. The album was produced and mixed by Holger Schwedt at the Shamrock Studios. All horn-arrangements were written by Jan van Duikeren and played by the Special Request Horns.