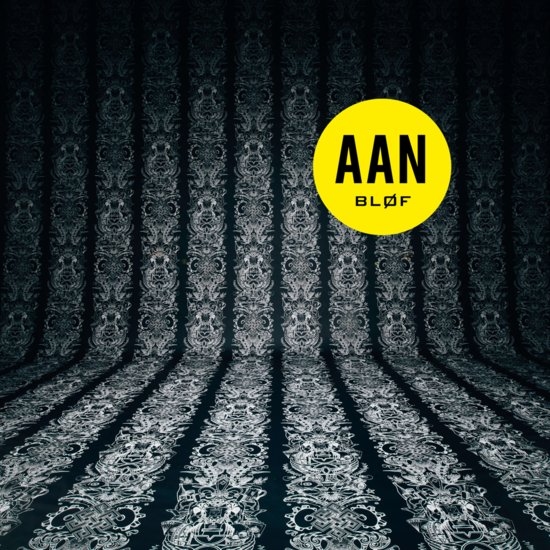 On the 19th of May, Dutch pop/rock band Bløf released their new studio-album called ‘AAN’. We’ve contributed on several tracks, writing and playing the horn-parts on ‘Wereld van Verschil’, ‘Bewaar Me’ and ‘Dertien’. Bløf have been around for a long time, and it has been an honor (and a lot of fun) playing with them.