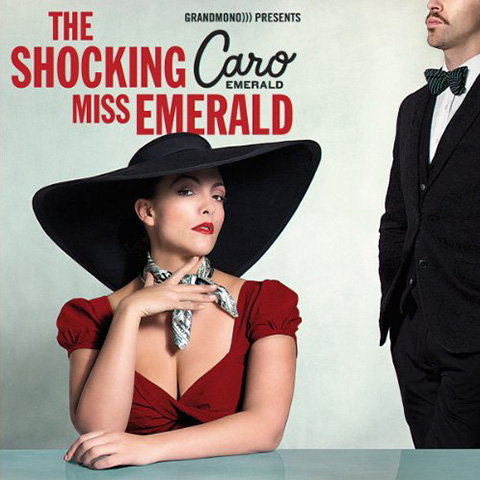 Caro Emerald released her second studio album ‘The Shocking Miss Emerald’ in 2013. It went to No1 in the UK album chart, making it her first UK No1 album. The album was produced by Jan van Wieringen and David Schreurs, and recorded at the Electric Monkey studio in Amsterdam. The Special Request Horns have been her regular horn section for the past three years, touring all over Europe.