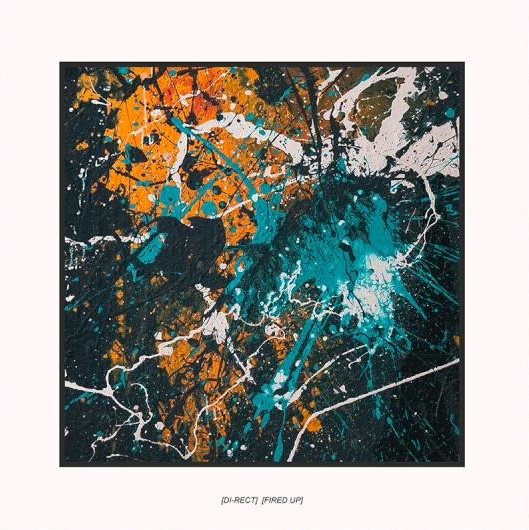 Di-rect is a popular Dutch band that has been around for fifteen years now. This year their keyboard-player Vince left the band, and they we looking for ways to re-invent their approach to music. The Special Request Horns were added to the band, writing horn-arrangements to ‘old’ songs but also adding flavor to the new material. The new tracks are more riff-based songs, heavily influenced by The Stones, but also 70’s soul such as Curtis Mayfield and James Brown.

The result is a four track EP filled with high energy songs with heavy guitars and funky horns. Hope you like it as much as we do.