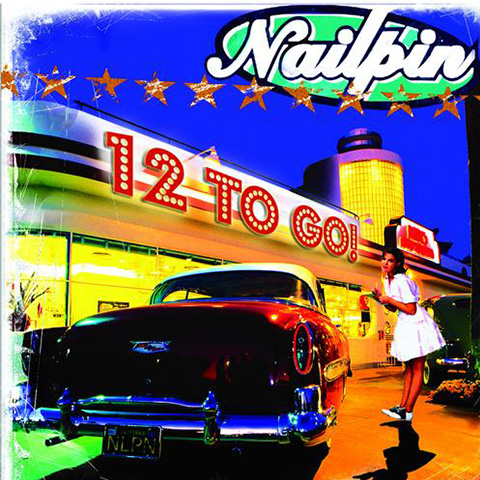 In 2004 Belgian Punk-Rock band Nailpin released their debut album called ’12 to Go’. The album was produced and mixed by Oscar Holleman and recorded at the RS29 studio. The first single taken from the album is called ‘Movin On’ and featured the Special Request Horns. The horn-parts were written and played by the SRH fitting Nailpin’s energetic style perfectly.