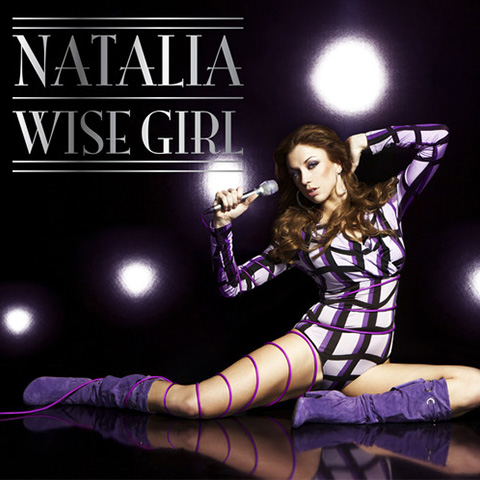 Wise Girl is Natalia’s fourth studio album which was released in 2009. All tracks were produced by Greg Fitzgerald and Tony Cornelissen. ‘All or Nothing’ was used on the Spion van Oranje soundtrack. The album reached the platinum status in 2010. All horn arrangements were written by Jan van Duikeren and played by the Special Request Horns.