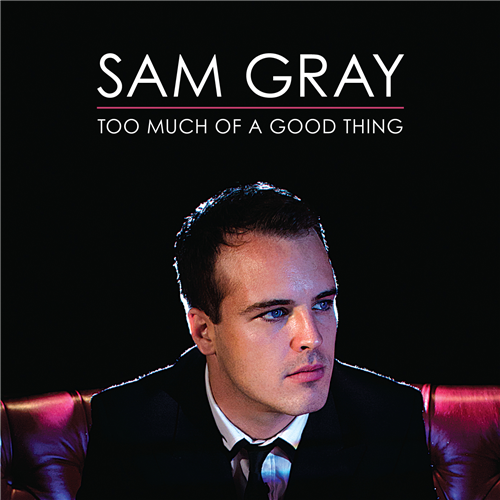 Sam Gray is a really talented singer/songwriter from Hull, England. Ben Saunders recorded one of Sam’s tracks (Two Hearts) on his debut album ‘You Thought You Knew Me By Now’.  In 2012 Sam Gray released a single called ‘This Girl’, featuring the Special Request Horns, which was viewed over 250,000 times on YouTube. The full album ‘Too Much Of A Good Thing’ was released in 2013. All horn-parts were played by the Special Request Horns and arranged by Jan van Duikeren.