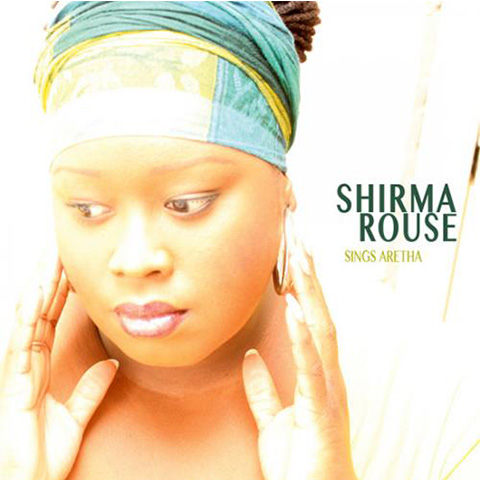 In 2012 Shirma Rouse released her second studio album, a tribute to the queen of soul Aretha Franklin. On ‘Shirma Rouse sings Aretha’, Shirma pays homage to Aretha with songs such as ‘Think’, ‘Respect’ and ‘Bridge over Troubled Water’. The Voice of Holland semi-finalist does what she does best, and sings her heart out. The album was produced by Budy Mokoginta and Shirma Rouse and recorded at the Mokosound Studios. All horn arrangements were written by Tom Trapp and played by the Special Request Horns.